The first production Cirrus Vision Jet is scheduled to receive a coat of paint and full interior after making its inaugural shakedown flight in Duluth, Minnesota, on May 5. Next, the SF50 will be be handed over to Cirrus Flight Ops to help develop the Vision flight training program ahead of FAA certification, expected soon. 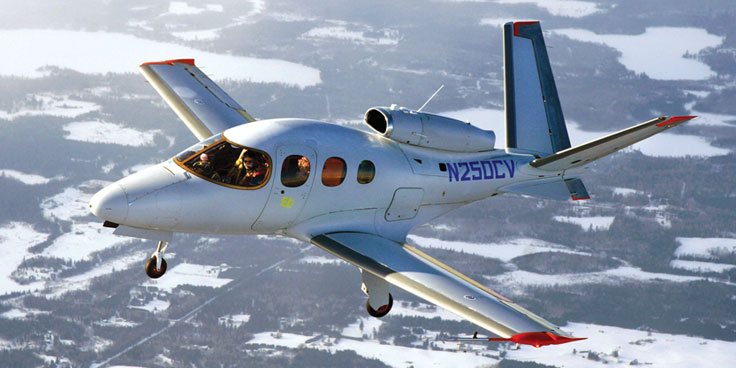 Test pilot Terry LeSage reported that the jet, named P1, performed as expected: “Pilot feedback on P1 is simple; the aircraft handled just great. It was unnoticeably different from C2 (the third of our conforming test-article jets), with handling qualities matching those of its predecessors and all systems working as intended.”

Cirrus pilots will fly P1 under Experimental status until FAA certification is in hand. The jet will log many flight hours during P1’s main mission of proving out the Vision SF50 training program and achieving approval from the Cirrus Flight Safety Board.

Cirrus spent a year building P1 to ensure every aspect of the jet was just right. First customer deliveries are scheduled for later this year at the new Cirrus delivery and training center in Knoxville, Tennessee.